Riddle Me This’ Past Litters

Riddle Me This, who is affectionately called Riddler, is a stud we used on loan from Samantha McConnell, at Pawcity Cattery. He is a chocolate lynx pointed short-haired nonstandard Minuet with stunning ice-blue eyes. He has an amazing personality that made returning him to Samantha so hard to do. However, he made some beautiful babies for us.

We got Riddler back on December 9, 2016 for another go at a litter with Josie. He made such gorgeous kittens that we were anxious to see what he could produce that go-around. However, while he was not successful with Josie, but he was with Bing. 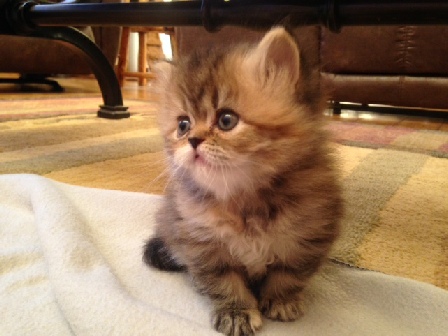 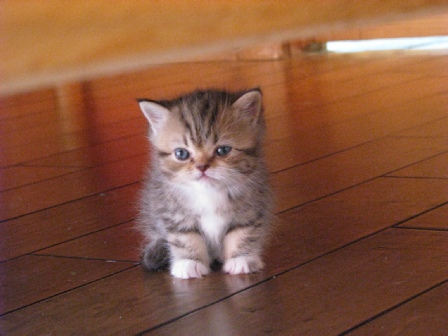 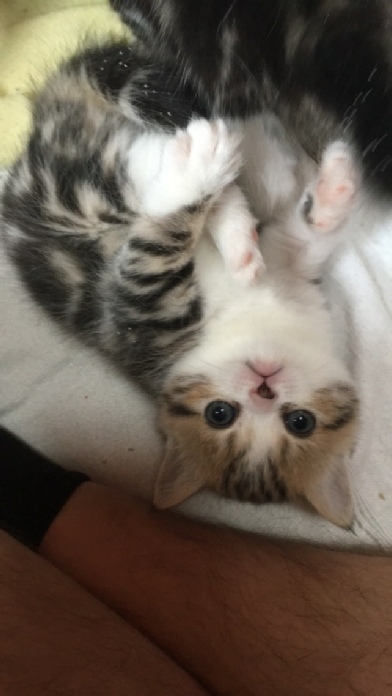 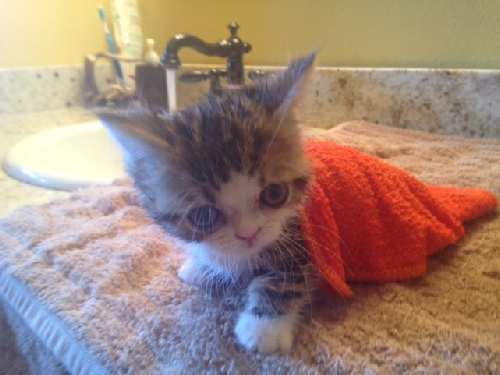 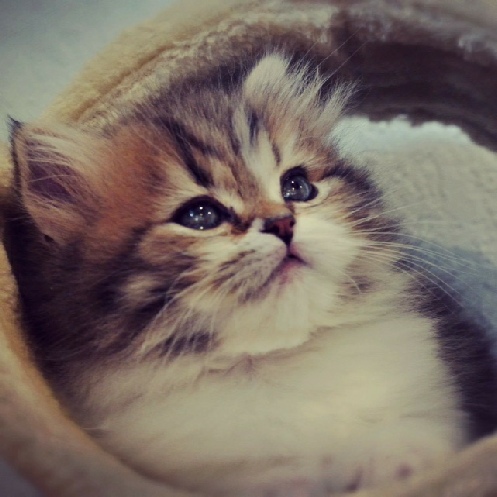